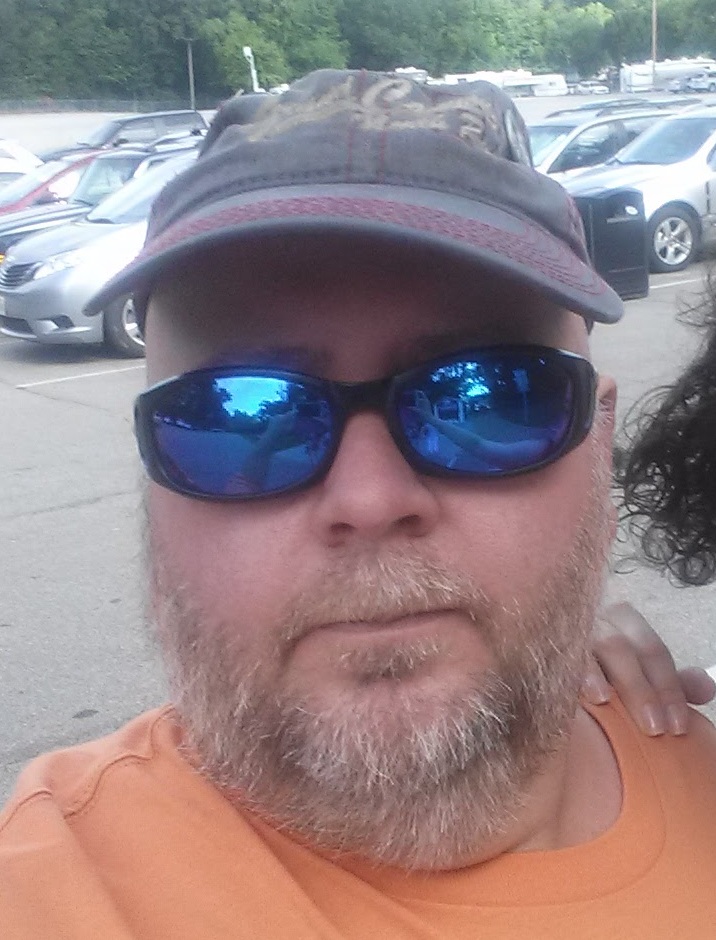 Please share a memory of Jeffrey to include in a keepsake book for family and friends.
View Tribute Book
It is with great regret and sadness that the Behan, Krieg, and Almanzar Families announce the passing of Jeffrey S. Behan. Jeffrey passed away unexpectedly at home in Grahamsville on October 28, 2022. He was 54 years old. Jeffrey was the son of the late Eleanor and Charles Behan. Jeffrey retired after 25 years with the New York State Department of Corrections, as a Correctional Officer at the Sullivan Correctional Facility. Jeffrey enjoyed spending time working with his excavator and doing odd jobs. He enjoyed hunting and taking fishing trips, especially to Florida on his nephew Josh and niece Rachel's boat. Whether in the Keys or on the Gulf of Mexico, Jeff enjoyed getting the line wet and reeling in the big one. Jeffrey never went too many places without his side kick, his Red Irish Setter Maggie, who will surely miss him. Jeffrey will be missed by his large family and his many friends whom would often be hanging out in the garage. Jeffrey was predeceased by his parents Charles and Eleanor Behan, sister Jean, brother and sister-in-law Charles "Skip" and Lois Behan, sister Phyllis and brother-in-law John Krieg. He leaves behind to cherish his memory, his brother Peder Sr. and Miranda Behan; sisters Susan Krieg, Kris and Barbara; brother-in-law Steve Roettger; nieces and nephews Van (Lisa), Audra, Josh (Rachel, Beryl, Patricia (George), Peder Jr., Colette (Jake), Brendon, Adriana, JT (Ally), Jobanny, Rachel, Ashley, Jordan and Taylor; and several great-nieces and great-nephews. Jeffrey was more than an Uncle he was friend, hunting, fishing, and road trip partner to nephews Josh, Peder, Jr., and JT Krieg who will deeply miss him. Jeffrey also leaves behind a special person step-daughter Ashley Wilson and her children. A memorial service to honor Jeff's life will be held on Saturday, November 12, 2022 from 11am to 1pm at Colonial Memorial Funeral Home, 396 State Route 52, Woodbourne, NY 12788. Arrangements under the care of Colonial Memorial Funeral Home, for further information call 845-434-7363 or visit www.colonialfamilyfuneralhomes.com
To plant a beautiful memorial tree in memory of Jeffrey Behan, please visit our Tree Store
Saturday
12
November

Look inside to read what others have shared
Family and friends are coming together online to create a special keepsake. Every memory left on the online obituary will be automatically included in this book.
View Tribute Book
Share Your Memory of
Jeffrey
Upload Your Memory View All Memories
Be the first to upload a memory!
Share A Memory
Plant a Tree