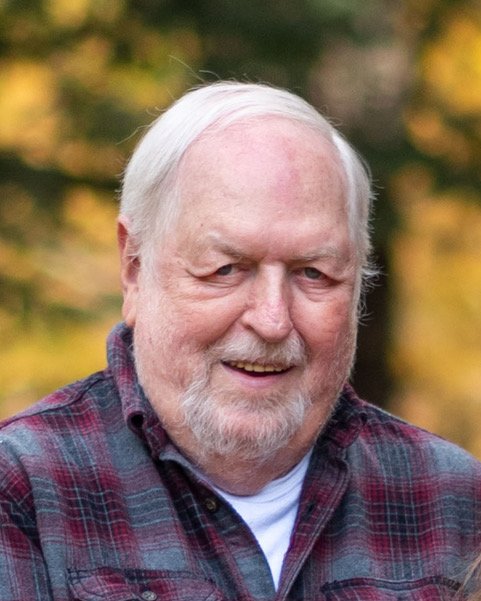 Peter was born to Maurice and Shirley Farrell, June 21, 1940, in Unadilla, New York. He graduated from Liberty High School in 1958. He served in the U.S. Army in Vietnam as an aviation and communication mechanic. He was honorably discharged in 1972.

He lived with the love of his life, Regina Miller for the last 25 years, helping to raise her daughters, Heather Grund and Amber Bauhoff (K.C.), and her two older sons Dennis Edwards (Andrea), and Douglas Edwards (Patricia). He became a wonderful Grandfather to all of the Grandchildren. Others left to cherish his memory are his daughter, Elizabeth Klimchok (Marc), her three children; his sisters, Anne Farrell, Sally Charter (Duke), and niece Julie Gaebel (Scott) and her children.

He was preceded in death by his Mother, Father, and Brothers, Robert and Timothy Farrell.

Peter worked for the State Department of Transportation until he retired in 2003. He was also a school bus driver for Gershowitz and Rolling V for 25 years. In his spare time he enjoyed golf, traveling, music, and spending time with the family. He was known for his one liners, compassion, and knowledge. He was well loved by all of those left behind.

A private ceremony was held at the Sullivan County Veteran's Cemetery where he was laid to rest with his brother.