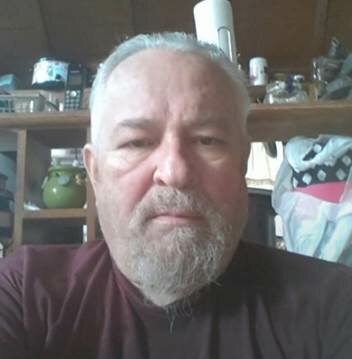 Fondly known as Papa Smurf/Tom, he loved his children more than anything else in the world...except his Pomeranian, Harley.

Besides Elvis Presley, his favorite singer was Meatloaf, and he loved the song “I’d Do Anything For Love,” which reminded him of his love for his late wife, Marie. She did everything for him.

His fondness of Little House on the Prairie was only surpassed by his love of cheeseburgers, spaghetti and meatballs and his various vehicles, the last being a souped up 45 mph neon green electric scooter.

Tom will be having a family reunion with his mother (Bonita), and three brothers (Victor, Willie & Paul), and we are sure there will be plenty of (Lithuanian) Kugelis.

There will be no visitation or services.  In lieu of flowers, the family wishes you have a burger and chicken nuggets from BK in his memory.

Papa Smurf/Tom has left the building.

Arrangements under the care of Colonial-Ramsay Funeral Home, for further information call 845-583-5445 or visit www.colonialfamilyfuneralhomes.com

Share Your Memory of
Thomas
Upload Your Memory View All Memories
Be the first to upload a memory!
Share A Memory