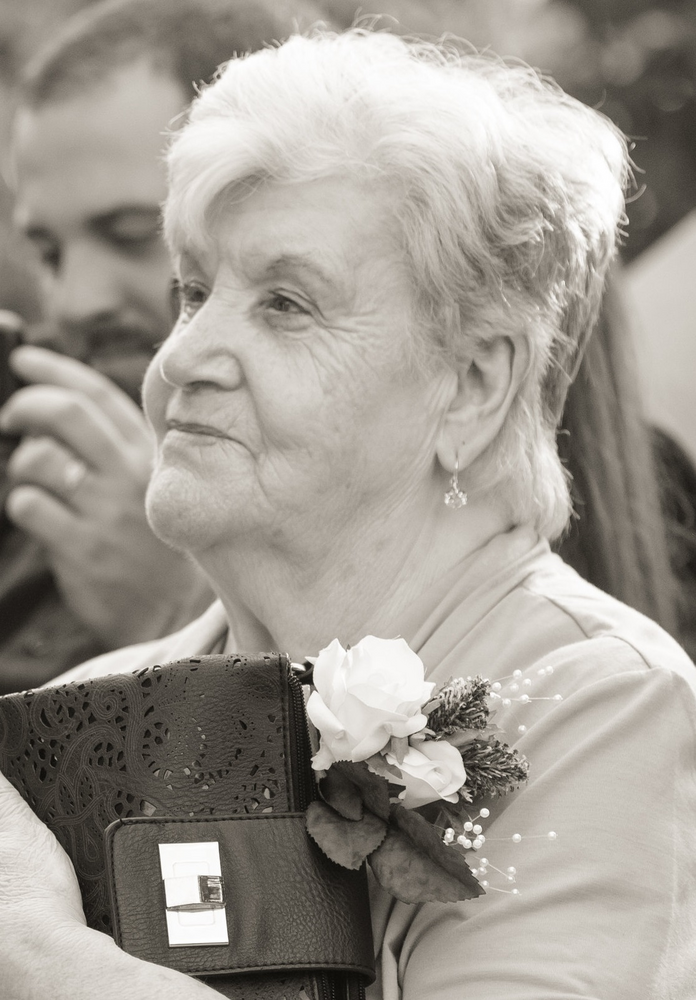 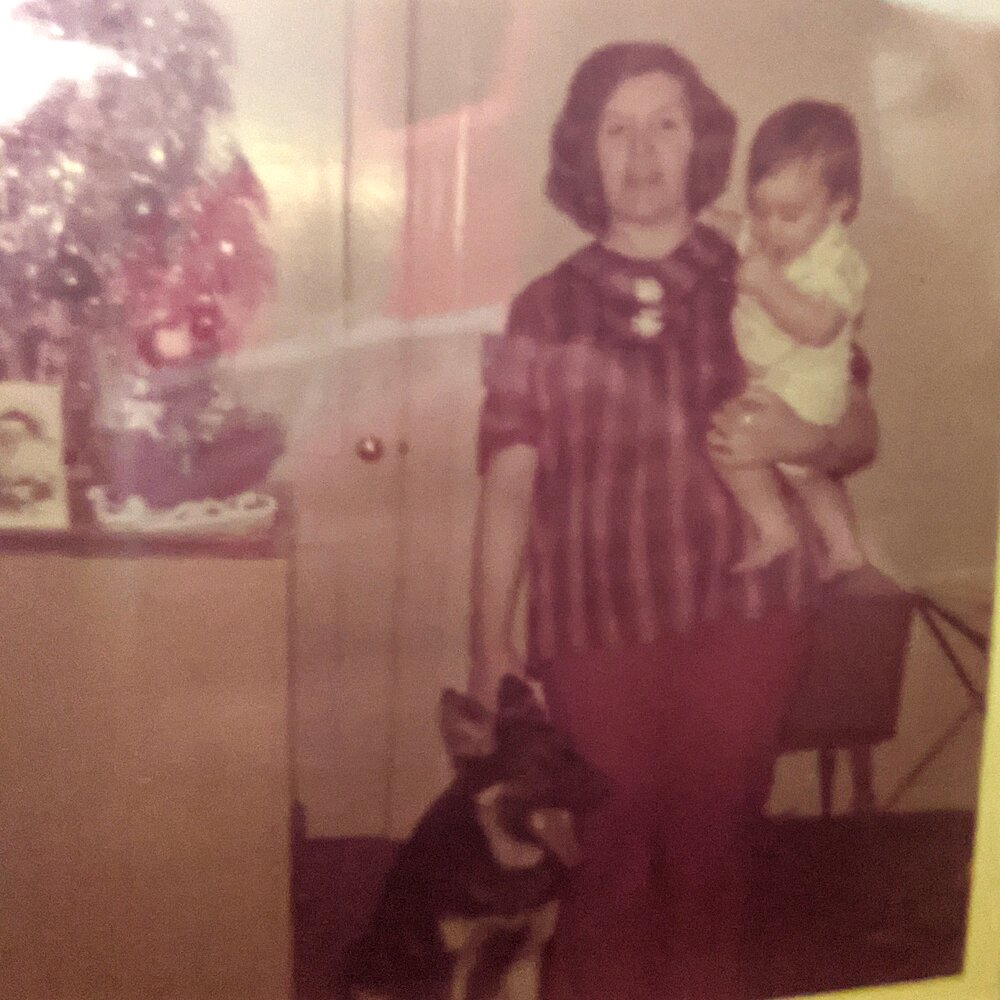 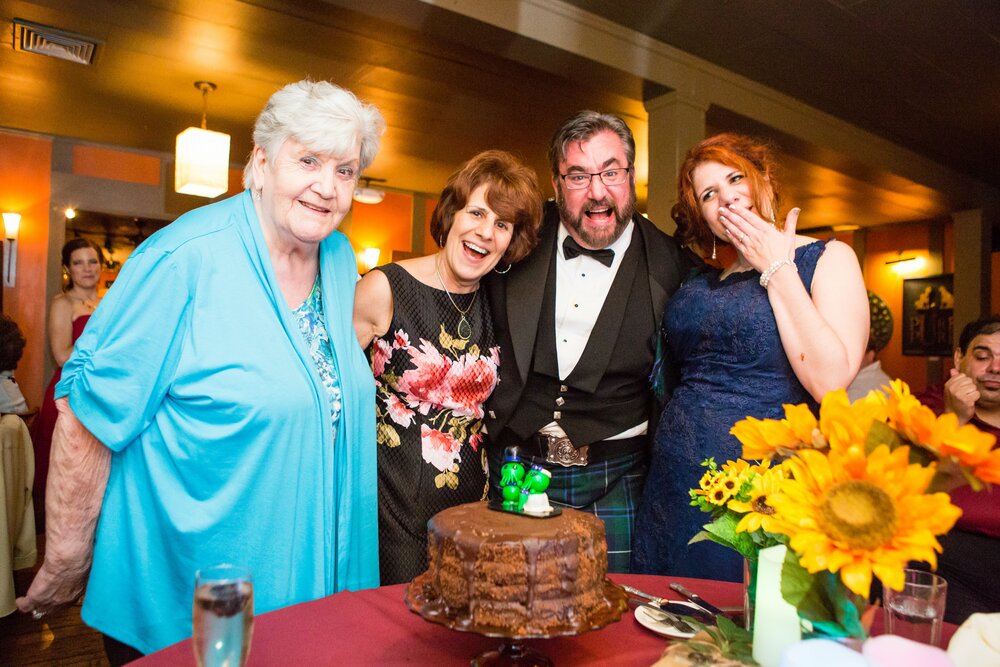 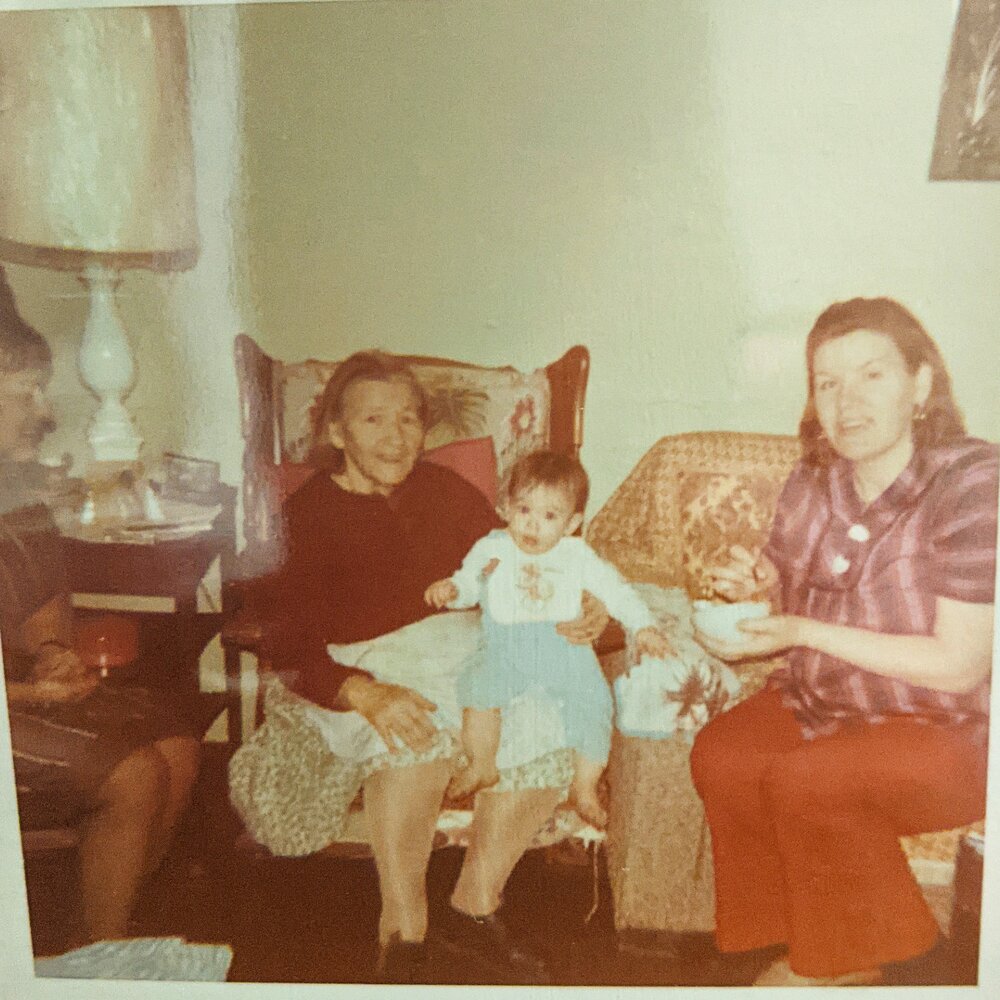 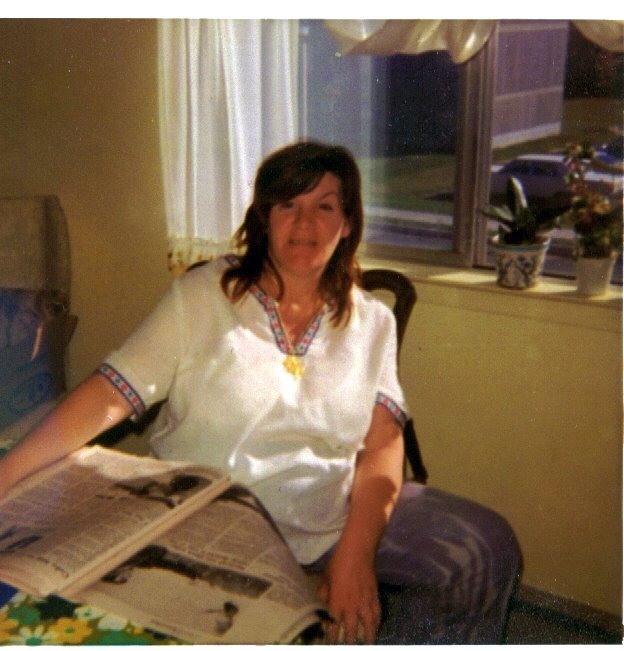 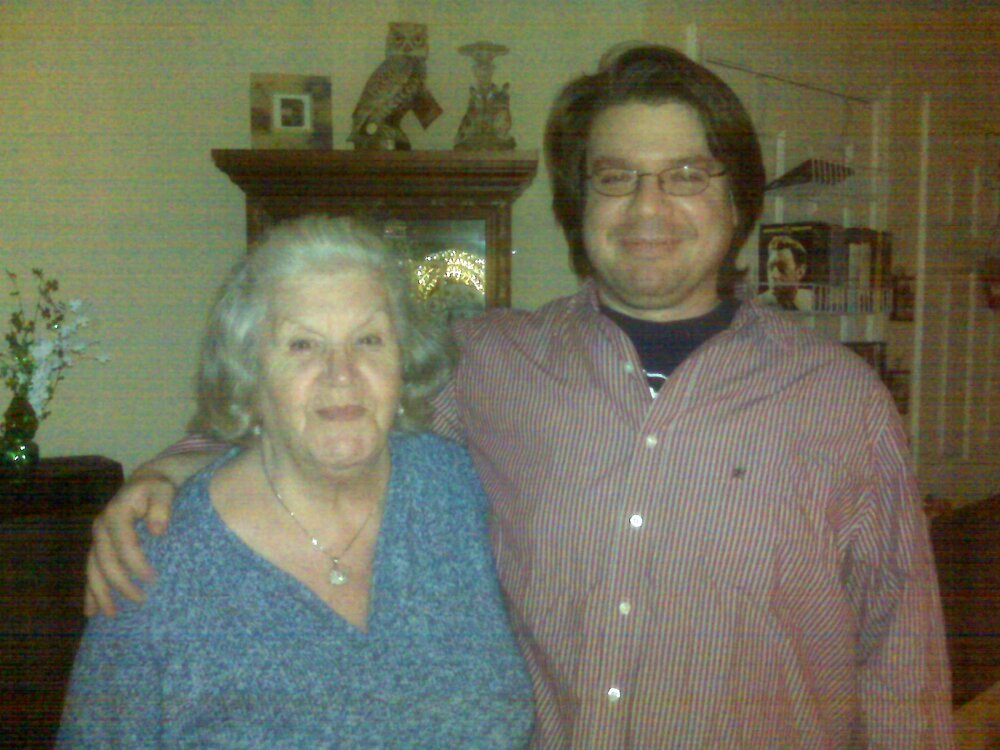 Please share a memory of Mary to include in a keepsake book for family and friends.
View Tribute Book
Death, oft I've feared thy fatal blow. Now, fond, I bare my breast; O, do thou kindly lay me low With him I love, at rest! Mary Catherine Cosgrove McGinty Silverman was born to Catherine McGinty at Maternity Hospital in Glasgow, Scotland, United Kingdom, on 02/14/1938, and raised during War and Austerity. She spent her young adulthood traveling around the U.K. with her best friend Connie (John) until they both emigrated to the United States, landing in Long Island and eventually settling in the Catskill Mountains, where she was popularly known as Maria. There she met and eventually married the love of her life, Louis Silverman, of the Bronx, N.Y, on August 6th, 1968, who predeceased her on January 21st, 1994. He was a decorated U.S. Army Air Corps Veteran. After sweeping the Luftwaffe down from the sky and crossing France to put paid to that damned Austrian paper hanger (a poor one at that) and a few of his bastard cronies like Goebbels and Göring, he returned to the U.S. to spend a bit of time as a Damon Runyon character, before settling down with his beloved Maria, and popping out Sandor (Maria), Brian, and Robert (Pam), in that order and somehow they found time to see her adored Janis Joplin. By the time they got to Woodstock they were half a million strong and everywhere was a song and a celebration. They did not eat the brown acid. She worked tirelessly for the Monticello School District, ensuring the best environment for generations of schoolchildren, delighting students and staff alike with her colloquialisms, dry sense of humor, and occasionally incomprehensible brogue. In addition, she encouraged her children to cultivate a life-long love of reading and education. When their capacities exceeded the family library and budget, she began a dedicated campaign of weekly trips to the Ethelbert B. Crawford Public Library. Upon retirement, she returned to Scotland multiple times to visit with relatives and old friends and engage in some of her beloved hobbies: cooking, voraciously reading (especially Agatha Christie and other tales of murder, mystery, and horror), and crocheting enough afghans and bedspreads for most of the population of Monticello, NY. She is survived by her aforementioned sons, a clan's worth of cousins back home in Scotland, and some in-laws who don't merit much attention at all. Mary Catherine was a devout follower of Jesus' teachings. A perfect example of her life can be found in Mark 12:41-44, The Poor Widow's Offering, which reads: "As Jesus was sitting opposite the treasury, he watched the crowd putting money into the treasury. Many wealthy people put in large sums. A poor widow also came and put in two copper coins, that is, about a penny. Then he called his disciples to him and said, 'Amen, I say to you, this poor widow has given more than all the other contributors to the treasury. For the others have all contributed out of their abundance, but she out of her poverty has given everything she possessed, all that she had to live on.' " Throughout her life, she never wanted for an opinion and told you so. A believer in Christ, she had absolutely no use for the institution of the Roman Catholic Church and the brutalities it inflicted upon the innocent, of which she was a survivor who carried the many spiritual and physical scars of it to the end of her days. On her final day, Mary Catherine Cosgrove McGinty Silverman decided to make it very easy for her descendants to remember her time on Earth: February 14th, 1938 - December 24th, 2022. She left this world at 84 years of age, in comfort and after seeing her three sons, in hospice care at the Achieve Nursing Facility in Liberty, NY. Graveside Services will be held in Spring 2023 at the Sullivan County Veterans Cemetery in Liberty, New York, where she will be rejoined with her Louis. Afterward, her sons will take the high road, she'll take the low road, and she'll be in Scotland afore them, where they and their true love will never meet again, on the bonnie, bonnie banks of Loch Lomond. In conclusion, Mary Catherine would like you all to know that there's not a decent cup of tea to be had in this whole damned country! So it goes. DONATIONS: In lieu of flowers and such, her family requests donations to the following charities or taking actions that are aligned with her lifelong values: UNICEF: Over eight decades, the United Nations Children's Fund (UNICEF) has built an unprecedented global support system for the world's children. UNICEF relentlessly works day in and day out to deliver the essentials that give every child an equitable chance in life: health care and immunizations, safe water and sanitation, nutrition, education, emergency relief and more. UNICEF USA advances the global mission of UNICEF by rallying the American public to support the world's most vulnerable children. Together, we have helped save more children's lives than any other humanitarian organization. https://www.unicefusa.org/?form=donate SEVA is a global nonprofit eye care organization that works with local communities around the world to develop self-sustaining programs that preserve and restore sight. Your donation restores sight with a 15-minute cataract surgery that changes someone's life forever. https://www.seva.org/site/SPageServer/?pagename=donate RAINN (Rape, Abuse & Incest National Network) is the nation's largest anti-sexual violence organization. RAINN created and operates the National Sexual Assault Hotline (800.656.HOPE, online.rainn.org y rainn.org/es) in partnership with more than 1,000 local sexual assault service providers across the country and operates the DoD Safe Helpline for the Department of Defense. RAINN also carries out programs to prevent sexual violence, help victims, and ensure that perpetrators are brought to justice. Arrangements under the care of Colonial-Ramsay Funeral Home, for further information call 845-292-7160 or visit www.colonialfamilyfuneralhomes.com
To plant a beautiful memorial tree in memory of Mary Silverman, please visit our Tree Store

Look inside to read what others have shared
Family and friends are coming together online to create a special keepsake. Every memory left on the online obituary will be automatically included in this book.
View Tribute Book
Services for Mary Silverman
There are no events scheduled. You can still show your support by planting a tree in memory of Mary Silverman.
Plant a tree in memory of Mary
Share Your Memory of
Mary
Upload Your Memory View All Memories
Be the first to upload a memory!
Share A Memory
Plant a Tree