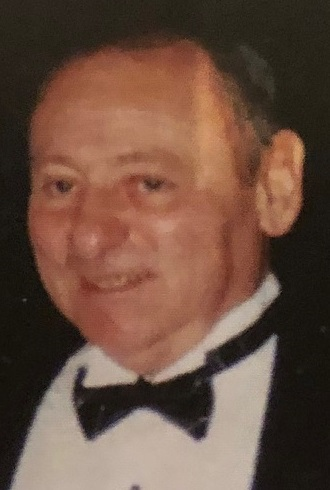 Please share a memory of Harry to include in a keepsake book for family and friends.
View Tribute Book
Harry L. Finerow, of Ellenville, NY passed away at his home on Monday, December 26, 2022. He was 83. Born in Ellenville, NY to Bertha Siegel-Finerow and Abraham Finerow, on August 13, 1939. He is survived by his wife Doreen; son Adam; daughter Lisa; step-daughter Minnie McCombe-Fogden and her husband David; as well as grandchildren Jacob Finerow and Jade and Julie Fogden. He is predeceased by his brother Warren Finerow. Harry was one-of-a-kind. He wore many hats during his working years, he worked as a Maitre D at the Tamarack Hotel in the height of the Hotel Era and later owned Harry Harry Cab Company. He worked at various delis with his good friend Paul and also did credit card enrollment at colleges throughout the country. Upon his retirement he did street vending for several years and became known has "Hand Bag Harry". Those that knew him, knew the rules never applied to him, but he made the sun shine for a lot of people. A funeral service will be held at 1:00pm on Sunday, January 1, 2023 at Colonial Memorial Funeral Home, 396 State Route 52, Woodbourne, NY 12788. Arrangements under the care of Colonial Memorial Funeral Home, for further information call 845-434-7363 or visit www.colonialfamilyfuneralhomes.com
To plant a beautiful memorial tree in memory of Harry Finerow, please visit our Tree Store
Sunday
1
January

Look inside to read what others have shared
Family and friends are coming together online to create a special keepsake. Every memory left on the online obituary will be automatically included in this book.
View Tribute Book
Share Your Memory of
Harry
Upload Your Memory View All Memories
Be the first to upload a memory!
Share A Memory
Plant a Tree