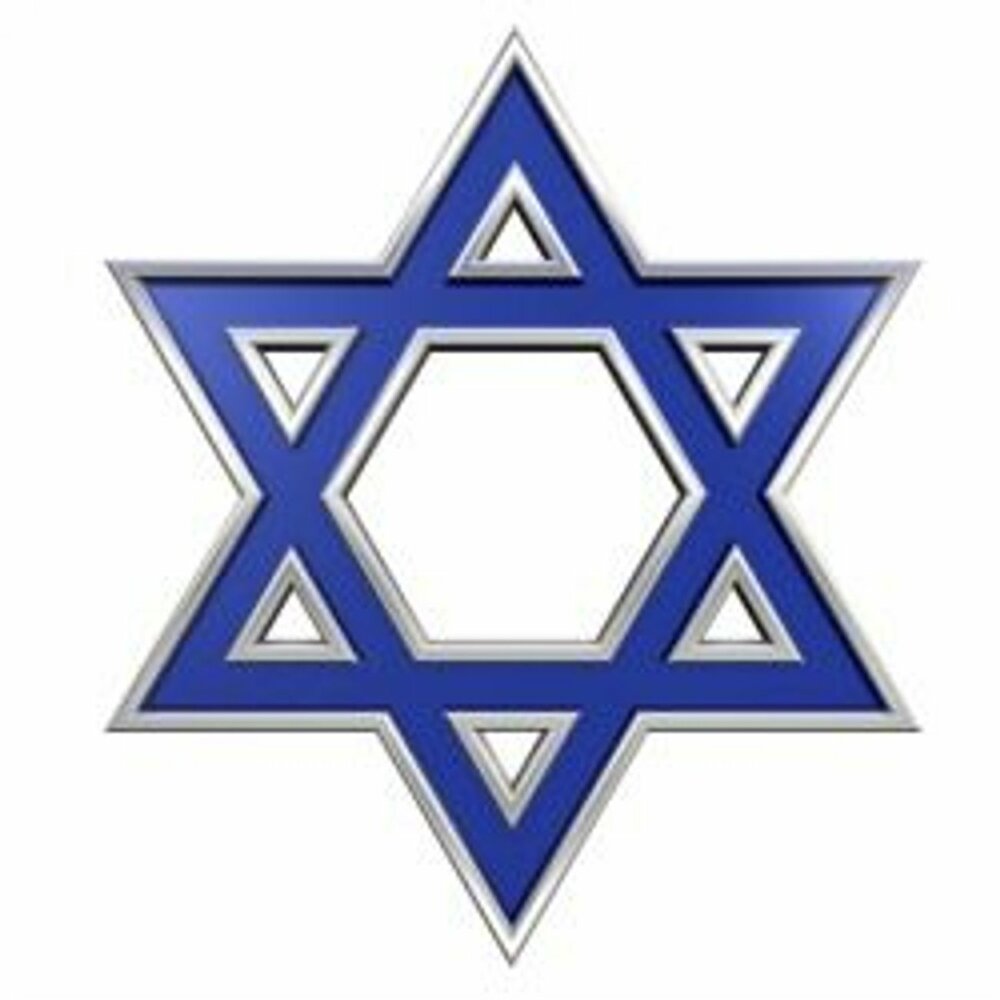 Please share a memory of David to include in a keepsake book for family and friends.
View Tribute Book

David Israel Harris, of Walterboro, SC formerly of Sullivan County, NY, passed away on October 23, 2022 at Ralph H. Johnson Department of Veterans Facility in Charleston, SC. He was 85.

David proudly served his country in the US Army after he graduated from Roosevelt High School. His life was always adventurous as he enjoyed flying planes, riding motorcycles, collecting antiques, learning about history and many other subjects and sharing his great deal of knowledge with others.   He grew up in NYC and met his wife at The Wurtsboro Airport as he was a pilot and she worked in the diner that had been there years ago. His wife of almost 50 years was his travel partner, confidant, and the love of his life. Together, they traveled throughout the US as well as a trip to England and a few cruises with family and friends. They raised a family in NY while he worked as a Machinist at General Electric and he was also a Deputy Sheriff in Schenectady at one point. Once the children had all grown, he and his wife moved to Walterboro, South Carolina and found the house of their dreams. That home was later placed on The National Registry of Historical Places. He was a member of Temple Mount Sinai in Walterboro, South Carolina, a member of the Historical Society of Walterboro, and a member of the CSS Virginia Landing Party as part of the N-SSA with two of his closest friends.  His greatest accomplishment was his ability to share his vast array of knowledge with others and he thoroughly enjoyed lengthy discussion with family and friends! He loved his family, and he will be sorely missed.

He is survived by his children: Scott Harris, of Walterboro, SC, Leah Exner and her husband Paul of Woodbourne, NY; grandchildren Megan Hewat of North Carolina, Linnea and Tori Cross of Schenectady, NY, Andrew Exner, Ashley Herbert and her husband Mike, Melinda Harris, Zev and Micah Adler and Brandon and Dakota Silvay. He is predeceased by his wife Inez Harris, sons Raymond and Benjamin Harris and grandsons Ben and David Harris and sister Suzanne Hoffman.

A graveside service will be held on Thursday, October 27, 2022 at 11am at Ezrath Israel Cemetery, Route 209, Wawarsing, NY with full military honors. Rabbi Yakov Raskin will officiate.

Look inside to read what others have shared
Family and friends are coming together online to create a special keepsake. Every memory left on the online obituary will be automatically included in this book.
View Tribute Book
Share Your Memory of
David
Upload Your Memory View All Memories
Be the first to upload a memory!
Share A Memory
Plant a Tree