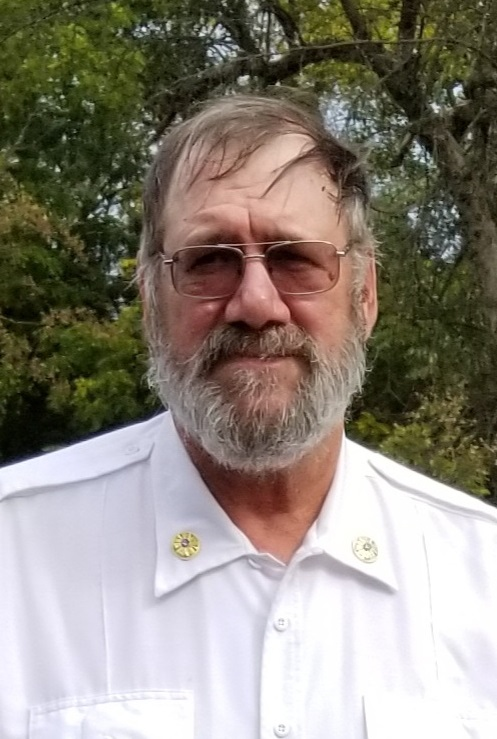 Obituary of Gene B. Smith

Please share a memory of Gene to include in a keepsake book for family and friends.
View Tribute Book
Gene B. Smith Sr. of Woodbourne, NY, a life member of the Woodbourne Fire Department, died on Monday, August 1st, 2022 at Garnet Health Medical Center in Middletown, NY at the age of 68. The son of the late Gene W. Smith and Janett Moore Smith, he was born on October 10th, 1953 in Passaic, NJ. Gene was a proud member of the United States Air Force from 1973-1977 and a retired delivery driver where he did 30 years total service for Tanenbaum Gas, Fallsburg Gas, and AmeriGas. He was an active member of the Woodbourne Fire Department right up until the day he died. Over his 42 years with the fire department, Gene served in various roles from Past Chief to Commissioner. One of Gene's favorite pastimes was hanging out at the Woodbourne Fireman's park, drinking beer and telling stories with old friends. In addition to the fire department, Gene was a member of the Red Knights, Am Vets, Old Bastards, & the Hudson Valley Fireman's Association. Some of his hobbies included snowmobiling, four wheeling, motorcycle rides, and watching Jimmie Johnson racing Nascar. Gene is survived by his wife of 49 years, Vicki Hannold Smith, at home; his son Gene B. Smith Jr and wife Tabatha Bound-Smith of Liberty, NY, and his son Keith J. Smith and fiance Jaclyn Kimmes of White Sulphur Springs, NY; five grandchildren, Noah Crawley, Kylie Lowe Smith, Ethen Smith, MaKaidyn "Skippy" Smith, and MaKynlie "Crabby Patty" Smith; adopted son Walter VanVleet; and best friend Dean Smith, along with various friends & relatives. He was predeceased by his parents Gene W. Smith and Janett Moore Smith; his sister Sharon Squires; and his son Kenneth W. Smith. A memorial service will be held on Saturday August 13th, 2022 at Woodbourne Fireman's Park, 560 Hasbrouck A. Road, Loch Sheldrake, NY 12759 from 3 to 5pm. Firematic service will begin at 3pm followed by Military Honor Guard and fellowship. Memorial contributions in Gene's name can be made to the Woodbourne Fire Department, Po Box 45, Woodbourne, NY 12788. Arrangements and memorial services have been entrusted to Colonial Memorial Funeral Home, for further information call 845-434-7363 or visit www.colonialfamilyfuneralhomes.com
To plant a beautiful memorial tree in memory of Gene Smith, please visit our Tree Store
Saturday
13
August

Look inside to read what others have shared
Family and friends are coming together online to create a special keepsake. Every memory left on the online obituary will be automatically included in this book.
View Tribute Book
Share Your Memory of
Gene
Upload Your Memory View All Memories
Be the first to upload a memory!
Share A Memory
Plant a Tree