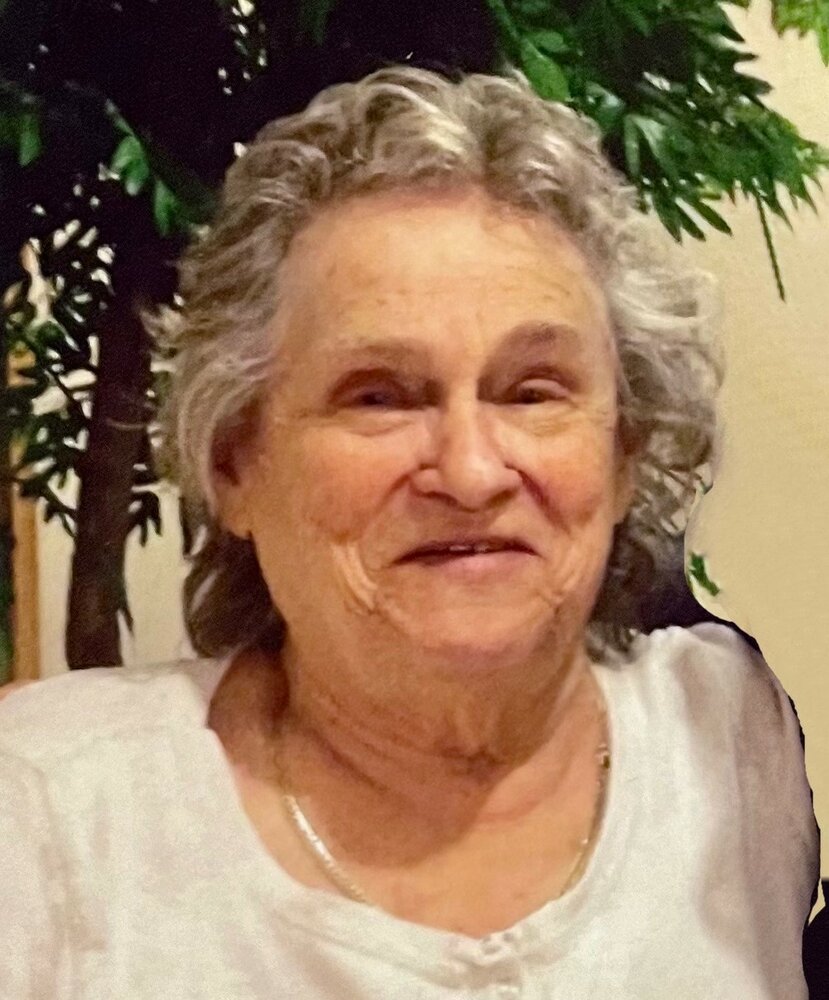 Please share a memory of Sonya to include in a keepsake book for family and friends.
View Tribute Book

Sonya (Sonny) Smith passed away peacefully on Thursday, June 9, 2022, 2 days shy of her 94th birthday. She was born in the Lower East Side of NYC to Bernhard (Bennie) and Aranka (Gertie) Kass who emigrated from the Ukraine and Czech Republic. The family lived for periods in Florida and in the Catskills for many years.

In 1945, Sonny met the love of her life Stanley in South Fallsburg after his return from serving in the Army. They were married Sept. 9, 1946, after a short romance. They were married for almost 62 years, until Stanley's death in 2008. Sonny and Stan ran Smith's Shoes in South Fallsburg for 59 years. Sonny was the expert shoe dyer, utilizing her artistic talents to match the colors perfectly. She used those talents as an enthusiastic painter, even leaving a few unfinished canvases in her “studio”, our former bedroom. In addition to lots of local customers from all over the county and beyond, many summer residents were regulars, never arriving or leaving the mountains without a stop for expertly fitted shoes for the kids. Like a lot of residents, Sonny had a second job as a waitress at many of the local restaurants, including Pop-Ins and Barry’s.

As a passionate and dedicated worker for the community, Sonny & Stan coordinated blood donations for the area and she was an early member of the Fallsburg Ambulance Squad, a member of the Board of the Fallsburg Library, and most notably, a Commissioner of the Fallsburg Fire Department which honored her last year for her years of service. She was an avid bowler, passionate knitter and a popular instructor for the AARP Defensive Driving program. Late in life, she was a class "grandma" at Benjamin Cosor Elementary School where the kids loved her "Money with Sonny" class.

Look inside to read what others have shared
Family and friends are coming together online to create a special keepsake. Every memory left on the online obituary will be automatically included in this book.
View Tribute Book
Share Your Memory of
Sonya
Upload Your Memory View All Memories
Be the first to upload a memory!
Share A Memory
Plant a Tree