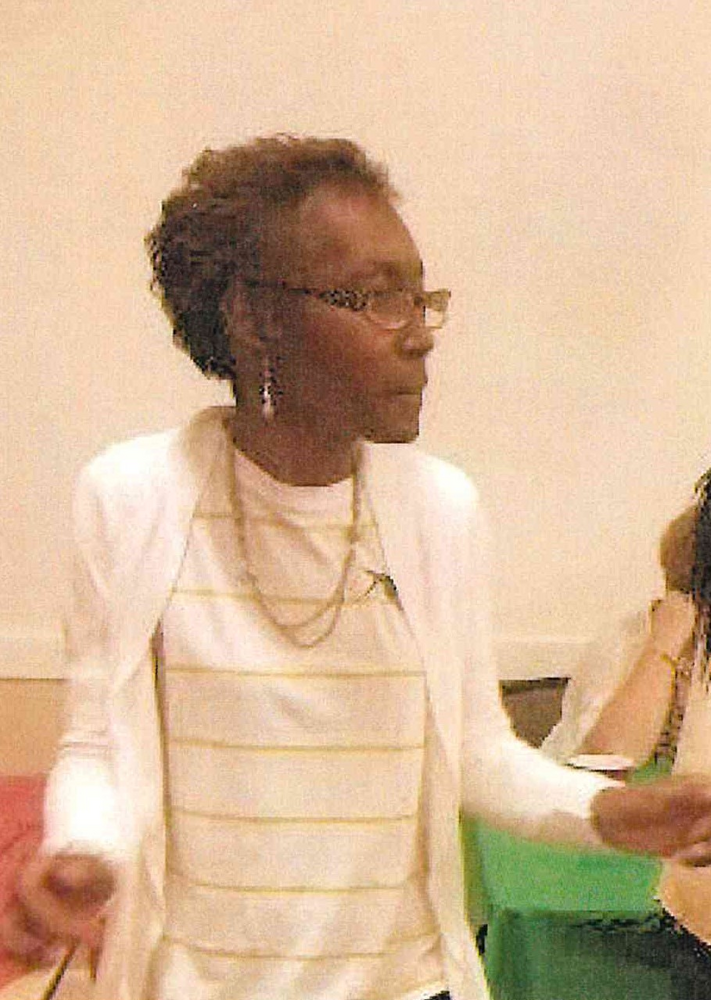 Please share a memory of Carolyn to include in a keepsake book for family and friends.
View Tribute Book
Carolyn Jean Fuller, 71, passed away peacefully on May 19th 2022 at Barn Hill Nursing Home in Newton NJ. She was born March 14th 1951 in Durham NC to the late Gordon Lee Fuller & Dora Lee Fuller. She began her education in NC. When the family moved to Sullivan County NY she completed and graduated from Fallsburg Central School. She continued her education at Delhi University where she graduated with a degree in Secretarial Science. After she moved back home she was employed at Sullivan County Steam Laundry where she worked many years until it closed. From there she worked at the Concord Hotel until it closed. While on unemployment she did volunteer work for the Sullivan County Foster Grandparents Program watching the children while parents were in court. Carolyn later became employed at Murray's Chicken Plant where she worked many years until she had a bad fall at work. Unable to continue work due to several complications from the fall, she later moved to Hopatcong NJ with her daughter Stephanie. Years later as her health declined she was transferred to Barn Hill Nursing Home to continue her care until her passing. Carolyn was predeceased by her parents Gordon and Dora Fuller, sisters Jeanette Van Lierop & Dora Catherine Grayson. She leaves to cherish her memory daughter Stephanie Edwards, son-in-law Detrone Edwards, grandchildren Detrone Edwards II, Mashara Edwards, step- grandson Kalen Dixon, step-great grandson Jrue Dixon whom she loved playing with. She also leaves behind sisters Dorothy Morgan, Gwendolyn Faye Fuller, Kathy Fuller all of Woodridge NY, Barbara Fuller of Brooklyn NY & her brother Gordon Fuller of Danbury CT, brother-in-law Burnett Curtis Grayson of South Orange NJ, Vera Nelson of Danbury CT, Mae Frances Morgan of Anniston, AL and Eunice Foster of Detroit, MI and several nieces, nephews, aunts & cousins. The family would like to thank the staff at Barn Hill Nursing Home for their care & compassion during Carolyn's illness. Special thanks to Stephanie's in-laws Ed and Gloria Wall who showed so much love and compassion. Thank you to all those who knew & loved Carolyn, who sent cards, phone calls and prayers of condolences. The family asks for continued prayers of strength during this difficult time. Carolyn we love you. God's got you now. A visitation will be held on Friday, May 27, 2022, from 11 am-1 pm at First Baptist Church in South Fallsburg, NY, followed by a Funeral Service at 1 pm officiated by Rev. James Hinton. Arrangements are under the care of Colonial Memorial Funeral Home, for further information call 845-434-7363 or visit www.colonialfamilyfuneralhomes.com
To plant a beautiful memorial tree in memory of Carolyn Fuller, please visit our Tree Store
Friday
27
May

Look inside to read what others have shared
Family and friends are coming together online to create a special keepsake. Every memory left on the online obituary will be automatically included in this book.
View Tribute Book
Share Your Memory of
Carolyn
Upload Your Memory View All Memories
Be the first to upload a memory!
Share A Memory
Plant a Tree