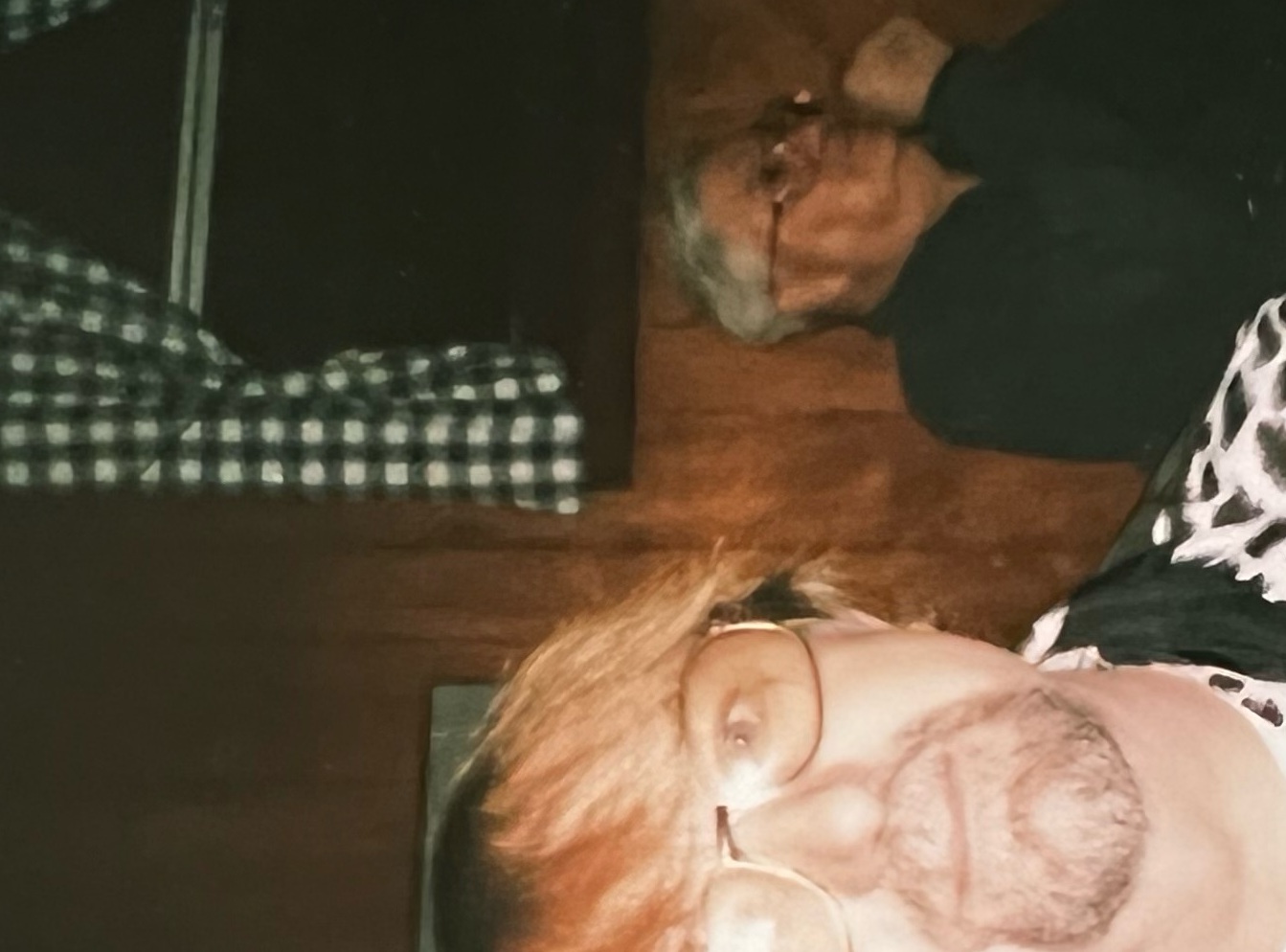 Please share a memory of Larry to include in a keepsake book for family and friends.
View Tribute Book

Larry William Boyles, of Livingston Manor, passed away on Thursday, May 19, 2022 at Garnet Health Medical Center, Harris, NY. He was 71.

He was the son of the late Raymond and Izetta (Rogers) Boyles, born on July 21, 1950 in Livingston Manor, NY.

Larry worked for many years for Mike Grossman at Grossman’s as a mechanic.  Then, he went on to work many years at Livingston Manor Central Schools as a custodian. In his free time he enjoyed hunting and fishing. He could often be found outside in the fresh air and working with his hands, either honing his carpentry skills or working on cars, he spent most of his time in the garage, his “man cave” and when he did sit to relax, it was often with a cold drink in hand. He was a loving and devoted family man, he will be deeply missed and fondly remembered.

Arrangements under the care of Colonial-Bryant Funeral Home, for further information call 845-429-4333 or visit www.colonialfamilyfuneralhomes.com.

To plant a beautiful memorial tree in memory of Larry Boyles, please visit our Tree Store
Wednesday
25
May

Look inside to read what others have shared
Family and friends are coming together online to create a special keepsake. Every memory left on the online obituary will be automatically included in this book.
View Tribute Book
Share Your Memory of
Larry
Upload Your Memory View All Memories
Be the first to upload a memory!
Share A Memory
Plant a Tree