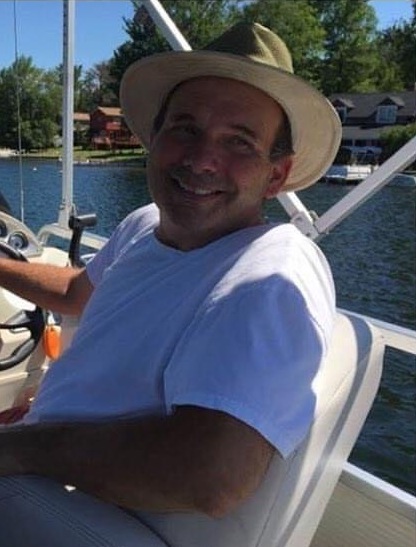 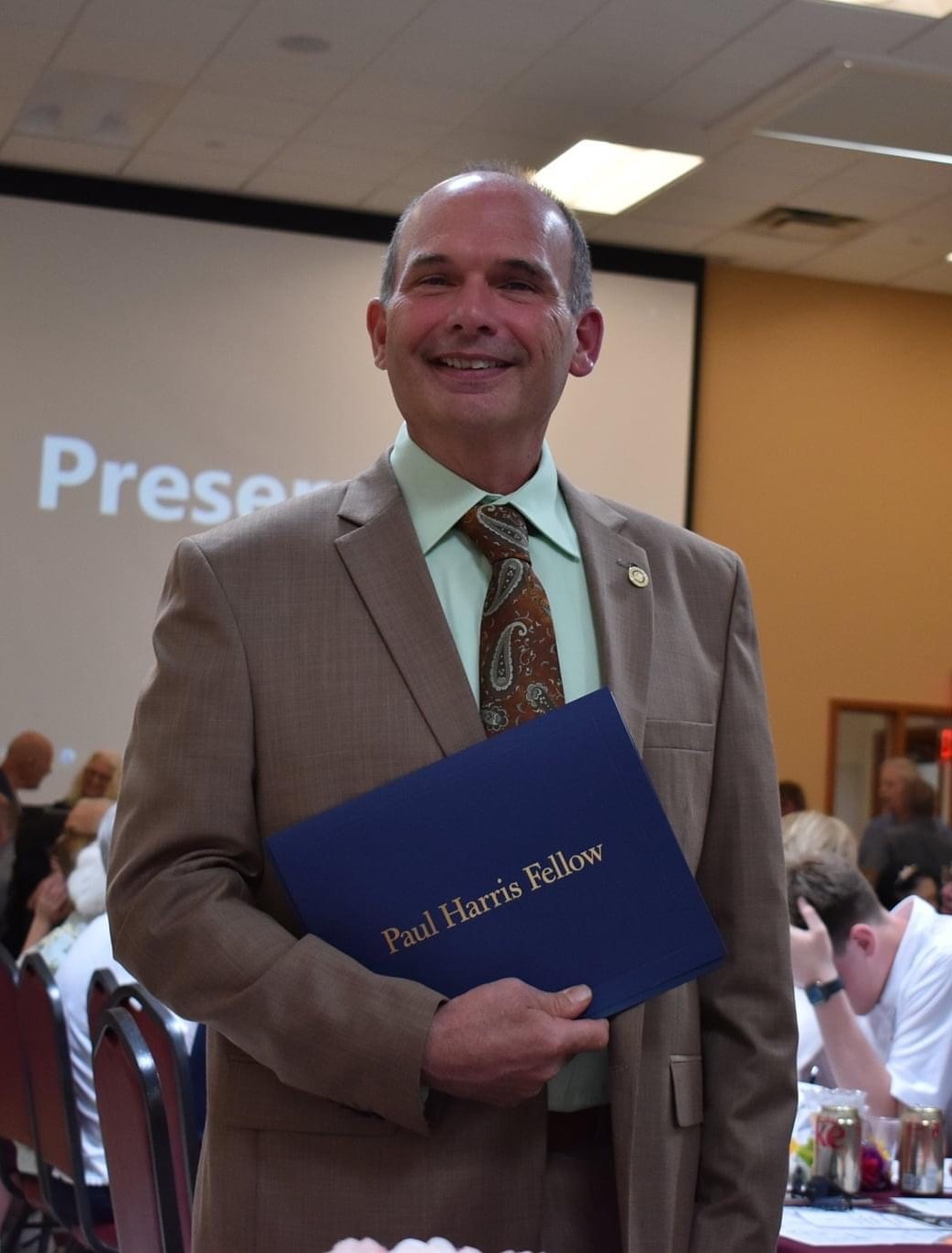 Please share a memory of Danny to include in a keepsake book for family and friends.
View Tribute Book

Daniel was born in Liberty, NY on October 15, 1963, to Arthur Eugene Thalmann and Lucille Katherine Fulton.  Daniel Thalmann was a devoted father, business owner, and community member. Better known as Danny, he was a caring and dedicated son, father, grandfather and friend. His dedication began earlier in life as he served on the Coast Guard for three years. In addition to caring for his family and the safety of others, he has put his life’s work into his business, Thalmann’s Service Center. Since opening his doors in 1989, he has been known county-wide as a genuine, honest, and giving man. He continued to show passion and dedication as a member of the Republican Party for the past ten years, Liberty Elks Lodge for 34 years, and a proud member of the Liberty Lions Club for 14 years. He proudly sat as their Vice President. As dedicated as Danny was, he actively gave back to his community by finding ways to help others and volunteer his time for good. Those that know him well acknowledge his charisma, loyalty, and determination to be the best that he could have been. He was a recipient of the Paul Harris Fellow award and numerous other community honors for his dedication to improving the lives of others.

Daniel is survived by his mother, Lucille Rudiger (Thalmann) and her husband Charles Rudiger, his step - mother, Franda Thalmann, his companion Dina Townsend, his two daughters, Alyssa Thalmann and her fiance, John Desrochers and Jessica Osterhout and her husband, Andrew.  His brother Eugene Thalmann and wife Theana, half sister, Kristina Rudiger, his step sisters, Kelly Lake and Terri Rudiger, his step brothers, Timothy Rudiger and Richard Rudiger and his grandchildren, Enrique, Jeremiah, Christopher, Blake, Lucas, Daniel and Thomas along with his three nephews, Eugene, Christian, Theodore and his nieces Leanna and Ava. His extended family Rodney, Katelin, Seth, Gabriel, Nathan and Eli. He is predeceased by his father, Arthur Thalmann and step-brother Charles Ronald Rudiger.

Arrangements are under the care of Colonial Ramsay Funeral Home, 275 South Main Street, Liberty, NY.  For additional information, contact the funeral home at 845-292-7160 or visit the website at www.colonialfamilyfuneralhomes.com.

To plant a beautiful memorial tree in memory of Danny Thalmann, please visit our Tree Store
Friday
6
May

Look inside to read what others have shared
Family and friends are coming together online to create a special keepsake. Every memory left on the online obituary will be automatically included in this book.
View Tribute Book
Share Your Memory of
Danny
Upload Your Memory View All Memories
Be the first to upload a memory!
Share A Memory
Plant a Tree