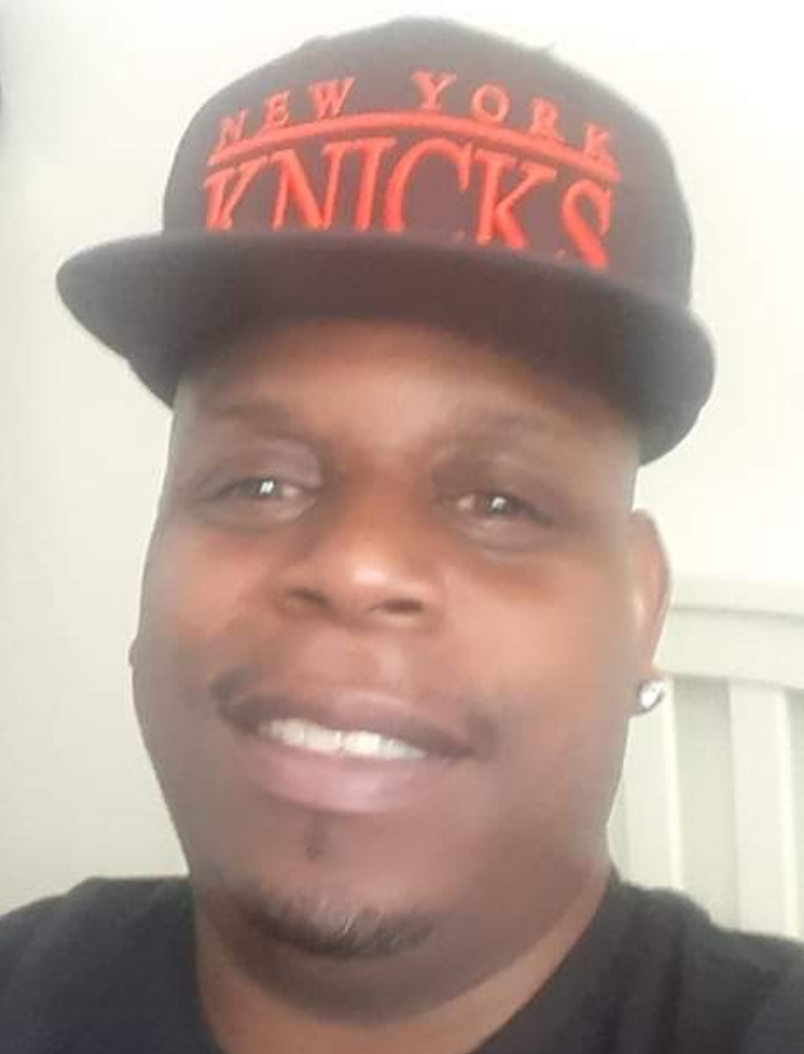 Obituary of Roy A. Penn Cosentino

Please share a memory of Roy to include in a keepsake book for family and friends.
View Tribute Book

Roy was born on January 28, 1979 in Harlem, New York, to Roy Penn Jr. and Brenda Penn, his biological parents.  He was lovingly raised by his mother, Lee Cosentino, in Fallsburg, NY.

Roy was employed by Rolling V. Bus Corporation as a school bus monitor. He was mechanically-minded and could fix anything.  As a young man he built a radio from scratch out of things on hand, and was known among family and friends as a great handyman.  He enjoyed playing basketball, and was an avid fan of all kinds of sports.  If a team was from New York (no matter what the sport), he was a devoted fan!  He especially loved the New York Knicks, and knew everything there was about the team and its players.  Roy was also a collector, who collected all kinds of memorabilia, antiques, tools and gadgets.  Most of all, Roy was a gracious man, a genuine soul who never returned in kind any harm done to him, and he was a friend to many. He adored his children, friends and family, and will be deeply missed by all who knew and loved him.

He is predeceased by his mother, Lee Consentino.

A visitation will take place on Friday, April 29, 2022, from 3-4 pm at Colonial Memorial Funeral Home in Woodbourne, NY, followed by a funeral service at 4 pm officiated by Rev. Norman Graves.

Arrangements are under the care of Colonial Memorial Funeral Home, 396 State Route 52, Woodbourne, NY 12788. For additional information, please contact the funeral home at 845-434-7363 or visit the website at www.colonialfamilyfuneralhomes.com.