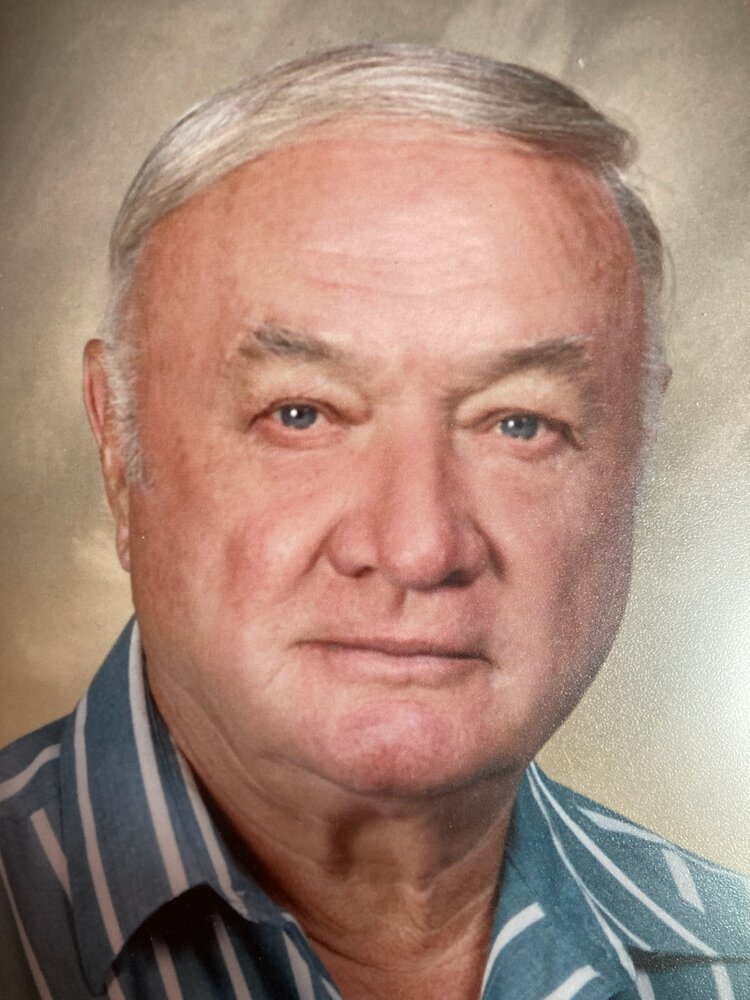 Please share a memory of Robert to include in a keepsake book for family and friends.
View Tribute Book
Robert C. "Bob" Willets, of Livingston Manor, NY, passed away on Friday, April 1, 2022. He was 91. Bob Willets started life in Floral Park, Long Island where his family was an integral part of the Island's history since the early 1600's. He attended Sewanhaka High School and left to take part-ownership in a riding stable in Forest Park, Queens. Bob was an accomplished rodeo trick rider on the local circuit. At the tender age of 17 he proposed on the bridle path to his first wife, Elaine Kolb, to whom he was married for over 30 years before her death. Shortly after their marriage, Bob was drafted into the Army, where he rose to the rank of Sergeant with a top-secret clearance at the Pentagon using his skills as a model maker. After his service, the young couple moved to Bellerose, Queens, and had their son Mark. By now, Bob had embarked upon his career as a union carpenter, and he would eventually rise to become a business agent for Local 1164 and later work for the United Brotherhood of Carpenters. During that time, he and his family bought their first home in Franklin Square, NY, where his daughter Ann was born. The Sunny Lane crew was among his fondest memories. Bob eventually remarried his second wife, Kathryn Lucas, and moved to Huntington, NY and Dataw Island, SC. They then moved to Montauk Point where Bob could enjoy his lifelong passion of boating and his other woman, the "Dream Beam." The couple eventually bought land and built a dream home in Livingston Manor, NY. Bob had long enjoyed hunting in the area as part of the Howard Beach Rod & Gun Club, where he was a lifelong member. After Kathryn's death, Bob settled full time in Livingston Manor and married Rose Perry, who cared for him until his death. Bob lived a full life on his terms till the ripe old age of 91 and will be dearly missed. He is predeceased by his first two wives Elaine and Kathryn, his brother Walter, and his parents Charles and Carol. He is survived by his children Ann and Mark, his grandchildren Danny, Liam, Morgan, Mackenzie, Elaine, and his great grandson Greyson. A visitation will be held from 6 to 8pm on Wednesday, April 6, 2022 at Colonial-Bryant Funeral Home, 29 Pearl Street, Livingston Manor, NY 12758. A graveside service will be held at 1pm on Thursday, April 7, 2022 at The Evergreens Cemetery, 1629 Bushwick Ave, Brooklyn, NY. Arrangements under the care of Colonial-Bryant Funeral Home, for further information please call 845-439-4333 or visit www.colonialfamilyfuneralhomes.com
To plant a beautiful memorial tree in memory of Robert Willets, please visit our Tree Store
Wednesday
6
April

Look inside to read what others have shared
Family and friends are coming together online to create a special keepsake. Every memory left on the online obituary will be automatically included in this book.
View Tribute Book
Share Your Memory of
Robert
Upload Your Memory View All Memories
Be the first to upload a memory!
Share A Memory
Plant a Tree