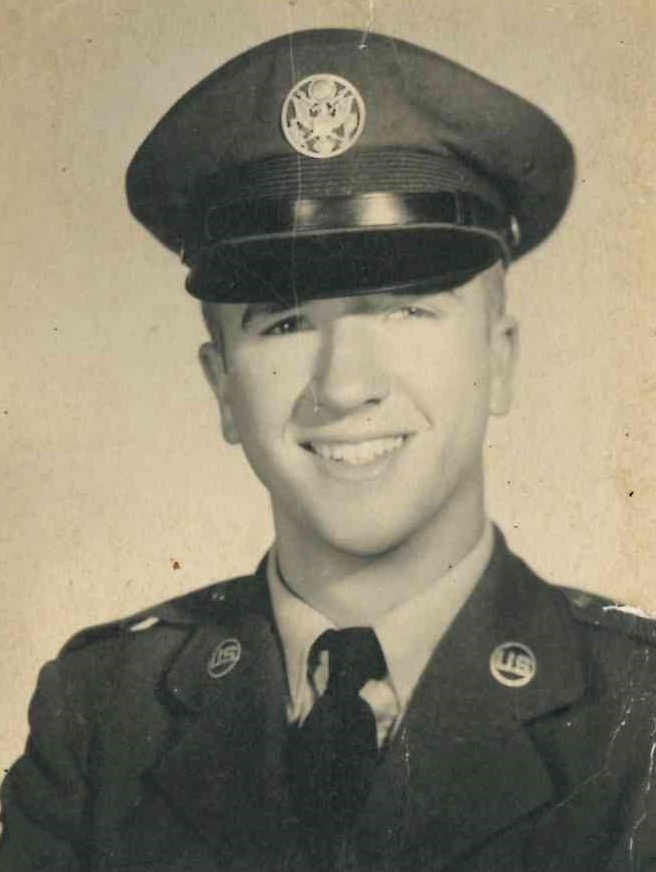 Obituary of Thomas A. Smith

Thomas A. Smith, a lifelong resident of Grahamsville, died February 28, 2022, with his family by his side. He was 85. He was the son of the late Thomas Harold and Linda George Smith and was born on August 30, 1936, in Liberty, NY. He graduated from Tri Valley in 1954, then enlisted to serve his country in the United States Air Force from 1955-1959, where he served as a radar repairman. After the Air Force, he worked various technical jobs and retired from New York Telephone. He served the community for many years, as did his father, printing and processing the Townsman newspaper. He enjoyed photography, the outdoors and nature, but especially, his grandchildren. He had a special gift of making you feel like you were the only person in the room when he was talking to you. His kind heart and positive outlook will truly be missed by everyone who knew and loved him. He is survived by his longtime companion, Edith McKay; his sons Lance Smith of Gardiner, Kyle and his wife Mary Smith of Grahamsville, his daughter Jamie (Smith) and her husband Bill Stanton of Myrtle Beach, and Judy and her husband Charlie Clarke of Grahamsville; his beautiful grandchildren Keira Smith, Julianna Smith, Benjamin Smith, Mark and his wife Rachel Stanton, Suzanne and her husband Will Smith and Paula and her husband Michael Lalor and his great granddaughter Sailor Olivia Smith. Tom was predeceased by his wife Dorothy Smith and also his previous wife, Paula McCardell. There will be a memorial service at Colonial Memorial Funeral Home on May 14, 2022, from 2-4 pm, at 396 State Route 52 Woodbourne, NY 12788 . Arrangements were under the care of Colonial Memorial Funeral Home. For further information, please call 845-434-7363 or visit www.colonialfamilyfuneralhome.com.

To plant a beautiful memorial tree in memory of Thomas Smith, please visit our Tree Store
Saturday
14
May