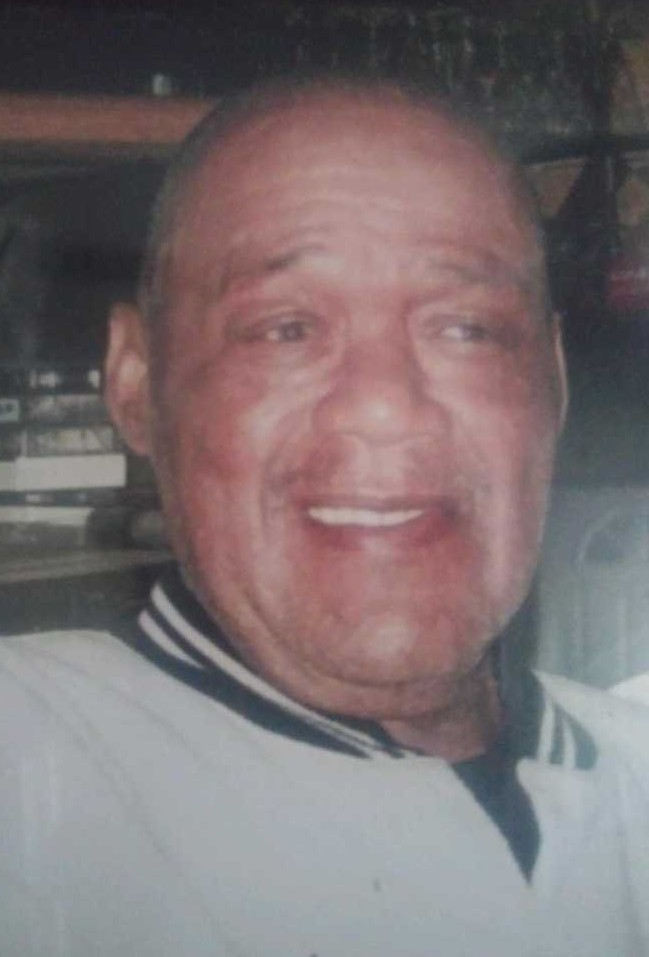 William LeGrand, of South Fallsburg, passed away on Thursday, September 16, 2021at Garnet Health Medical Center. He was 82.

William was born on December 2, 1938 in Mount Gilead, North Carolina, to the late June Arthur LeGrand and Sally Domas LeGrand.

He was employed in the field of Grounds Maintenance at the Concord Hotel for over 32 years. He enjoyed traveling, fishing, golfing and most importantly spending time with his grandchildren.

He was predeceased by his daughter Sonya LeGrand and his son Tommy LeGrand, his sisters, Louretha Cole and Sally (Leander) Person, his brother Sammuel LeGrand, his stepson Tarlene Heyward

A visitation will take place from 5-7 pm on Friday, September 24, 2021 at Colonial Memorial Funeral Home, 396 State Route 52, Woodbourne, NY. A funeral service will be held on Saturday, September 25th at 10 am at the funeral home, with Rev. James Hinton presiding. Interment will follow at Woodbourne Cemetery, Parsonage Road, Woodbourne, NY. Social distancing guidelines will be in place; masks must be worn at all times.

Arrangements are under the care of Colonial Memorial Funeral Home, for further information call 845-434-7363 or visit www.colonialfamilyfuneralhomes.com