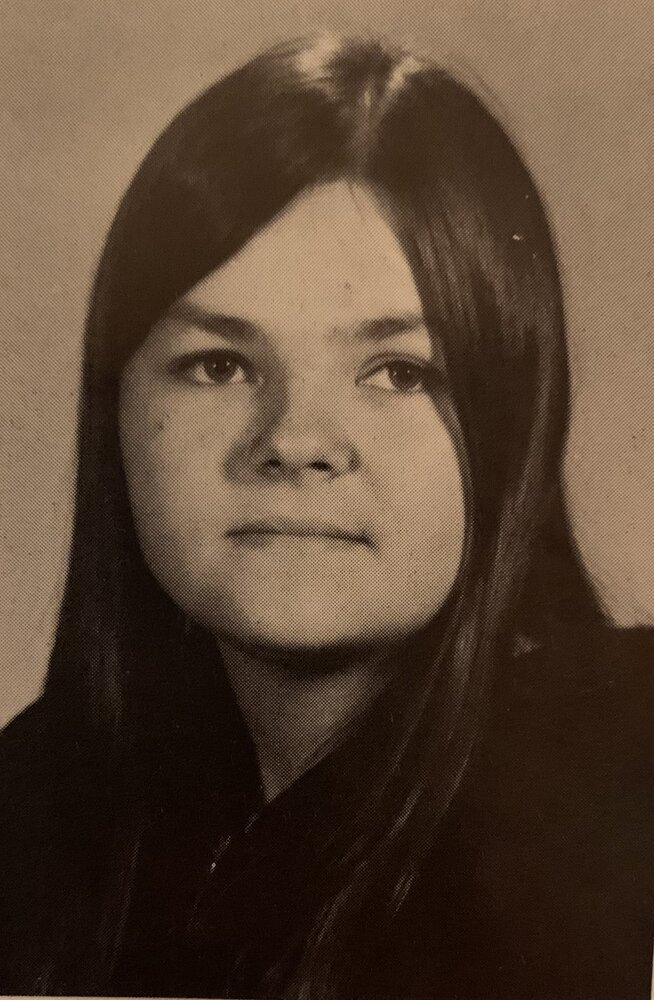 Born June 21, 1953 in Monticello, NY to George and Marion Kerry, Rosanne grew up in South Fallsburg and was a graduate of Fallsburg Central School.  She continued her education at Syracuse University where she earned a Bachelor of Science Degree in Nursing.

Rosanne was an Emergency Room RN at Massachusetts General Hospital in Boston, MA for many years.  After retiring from nursing, she started a new career as a travel agent for Liberty Travel in Boston.  During these years, Rosanne was able to travel the world, enjoying many places especially Africa and China.

Rosanne is survived by several cousins, an aunt and friends including her guardian angel, Marilyn Hurley.  She was predeceased by her parents and brother, Thomas Kerry.

A Mass of Christian Burial will be celebrated on Saturday, September 18 at 10am at the Church of The Immaculate Conception in Woodbourne, New York. Interment will follow at the Hurleyville Rural Cemetery.

Memorial donations may be made to the charity of one’s choice.