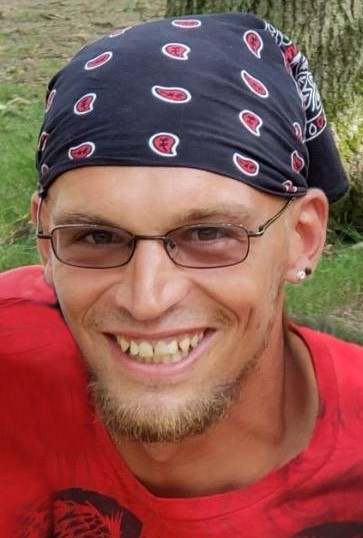 Odin worked as a carpenter and truly loved his trade. He was also an avid outdoorsman. He will be deeply missed and fondly remembered.