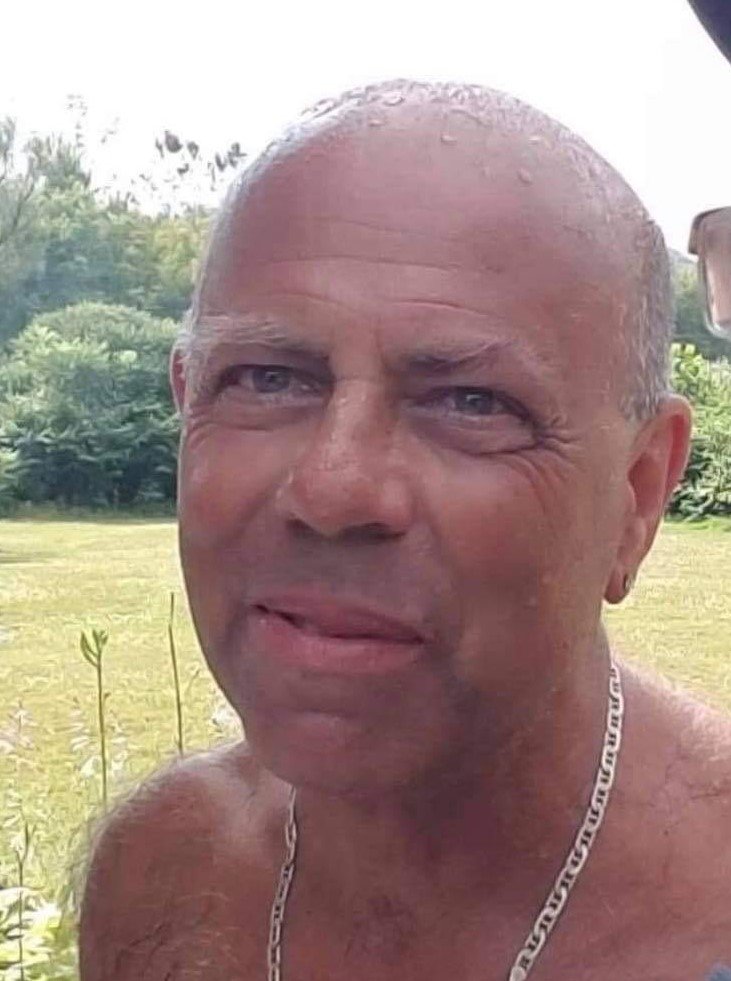 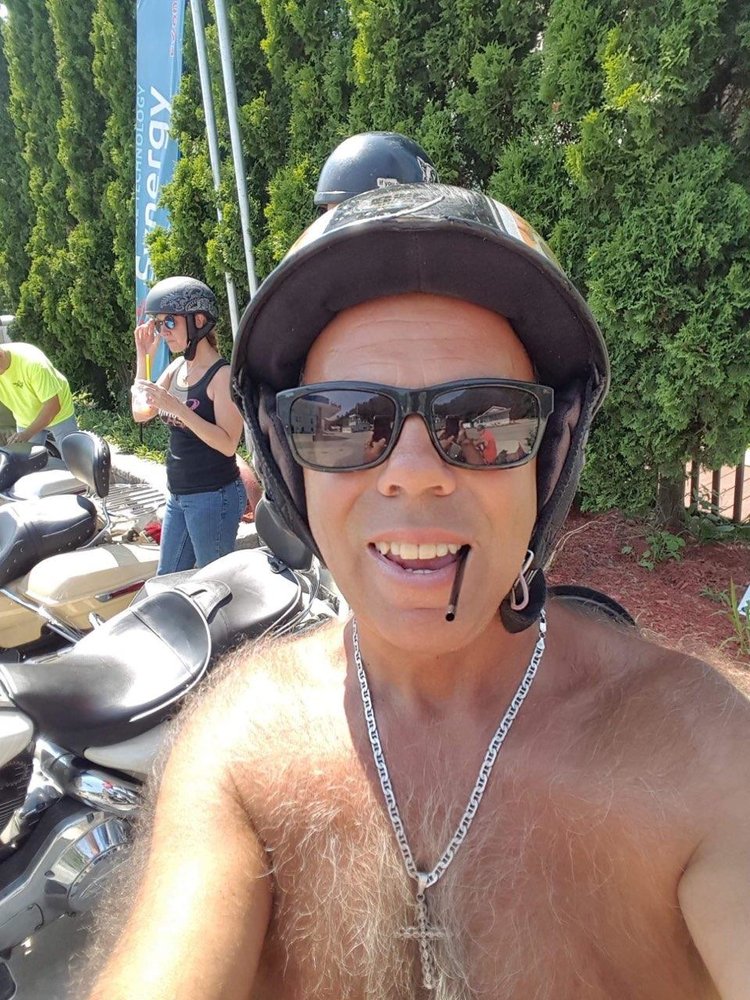 He was the son of the late Rocky and Kathleen (McLaughlin) Toscano, born on December 26, 1960 in Bronx, NY.

Dennis was one of a kind, earning him the title of The Paintriarch! Recently named best painter in Sullivan County, he took as much pride in his work, as he did in his family. He was a shirt-off-your-back kind of guy that would literally do anything for anyone! Dennis was a survivor, a provider, a confidante, and a true boss! He was given years that he thought he didn’t have and was robbed of years that he thought he did! He was a father, brother, uncle, cousin, and so much more, but made everyone feel like they were his best friend. Dennis enjoyed life and being active. He could often be found playing one of several sports, either handball, basketball, volleyball or even skateboarding. He was a baseball coach who loved to help others and enjoyed listening to music and dancing. A true passion for Dennis was riding his motorcycle and he was a member of the Striders Running Club. He was a longtime friend of Bill W, since May 15, 1982.

Dennis is predeceased by his parents, Rocky and Kathy and siblings Robert and Frank Toscano and Christine Rubio.

Guidelines set forth by the State of New York will be followed, masks and social distancing are required at all times.

The family invites you to join them immediately following the service at Hanoffee Park, Sunset Lake Rd., Liberty, NY.

Arrangements under the care of Colonial-Ramsay Funeral Home, for further information call 845-292-7160 or visit www.colonialfamilyfuneralhomes.com.