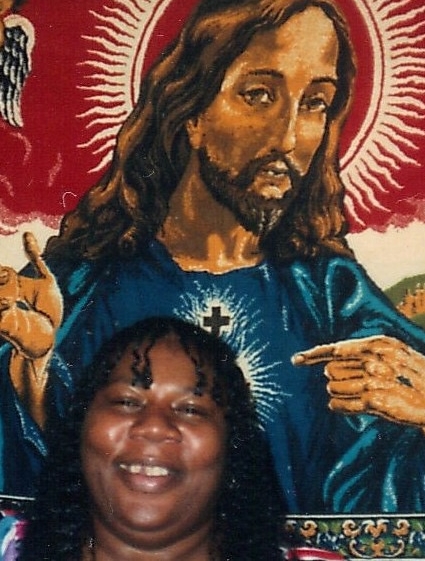 older sisters, she made her way to Woodridge, New York, until she found her forever home in Loch Sheldrake, New York, where she lived until her passing.

Mary Lois was known for her kind heart that was always opened to anyone in need. She provided child care for not only her kids, but her grandkids, as well as the neighborhood kids. From teaching her loved ones how to make her famous dishes, to keeping an ear open for whomever needed. She was loved by everyone and played a huge part in the community. Mary was a believer and follower of Jesus and enjoyed very often listening to her gospel music.

Mary Lois was the daughter of late Levi and Mary Lucille Carr of Wallace, NC.

Mary Lois Carr was a loving, warm hearted woman who was loved by anyone who crossed her path. She will be missed dearly by everyone.

A service will be held at 12pm on Saturday, February 20, 2021 at Bethlehem Temple Church, 93 Fairground Rd., Monticello, NY 12701. A burial will follow at Rock Ridge Cemetery, Monticello, NY.