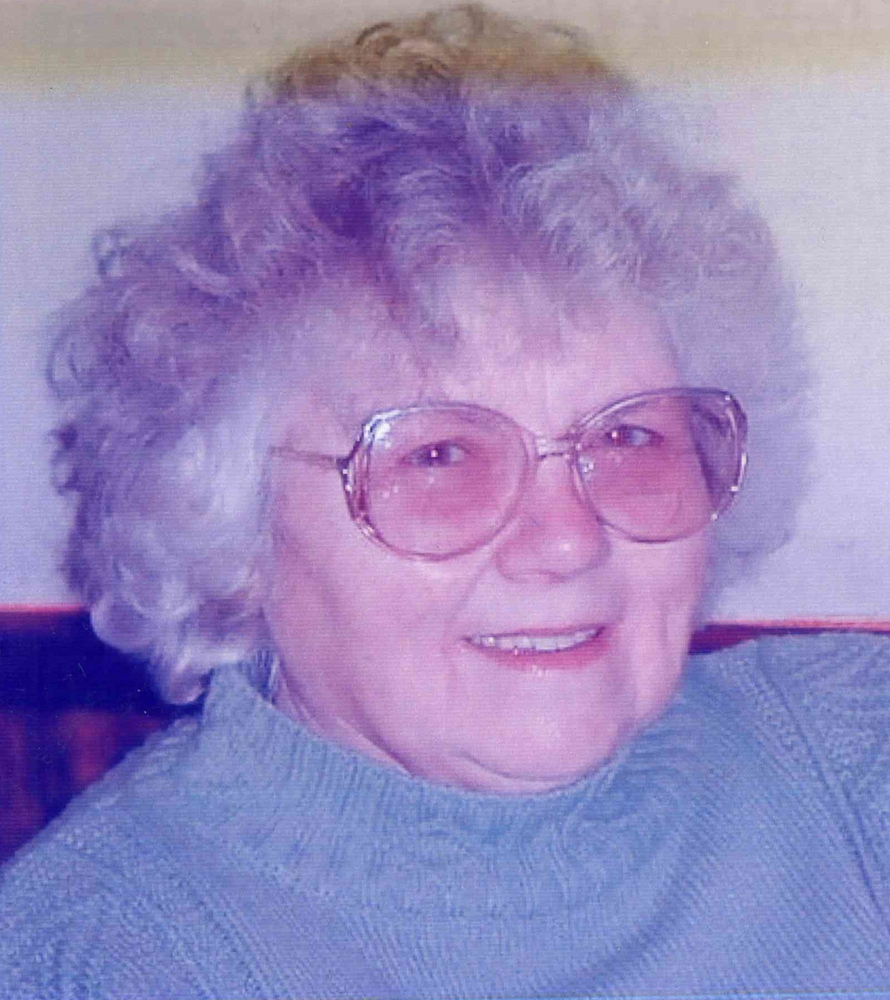 Erma L. Carlson, of Livingston Manor, passed away on Saturday, January 30, 2021 at Roscoe Regional Nursing Home. She was 87.

She was the daughter of the late August Knack and Loretta Menges, born on September 27, 1933 in White Sulphur Springs, New York.

Erma dedicated her life to ensuring that everyone around her had a good meal and a roof over their head. In her free time she continued that practice as a volunteer in her community, donating her time to Meals on Wheels and as a member of the Lions Club. She was also a communicant at St. Aloysius Church in Livingston Manor.

A visitation will be held from 12-3pm on Wednesday, February 3, 2021 at Colonial-Bryant Funeral Home, 29 Pearl Street, Livingston Manor, NY 12758. A mass of Christian burial will be celebrated at St. Aloysius Church, 22 Church Street, Livingston Manor, NY immediately following the visitation. Burial will take place at Beaverkill Cemetery in the spring. Guidelines set forth by the State of New York will be followed, masks and social distancing are required at all times.

Arrangements under the care of Colonial-Bryant Funeral Home, for further information call 845-439-4333 or visit www.colonialfamilyfuneralhome.com