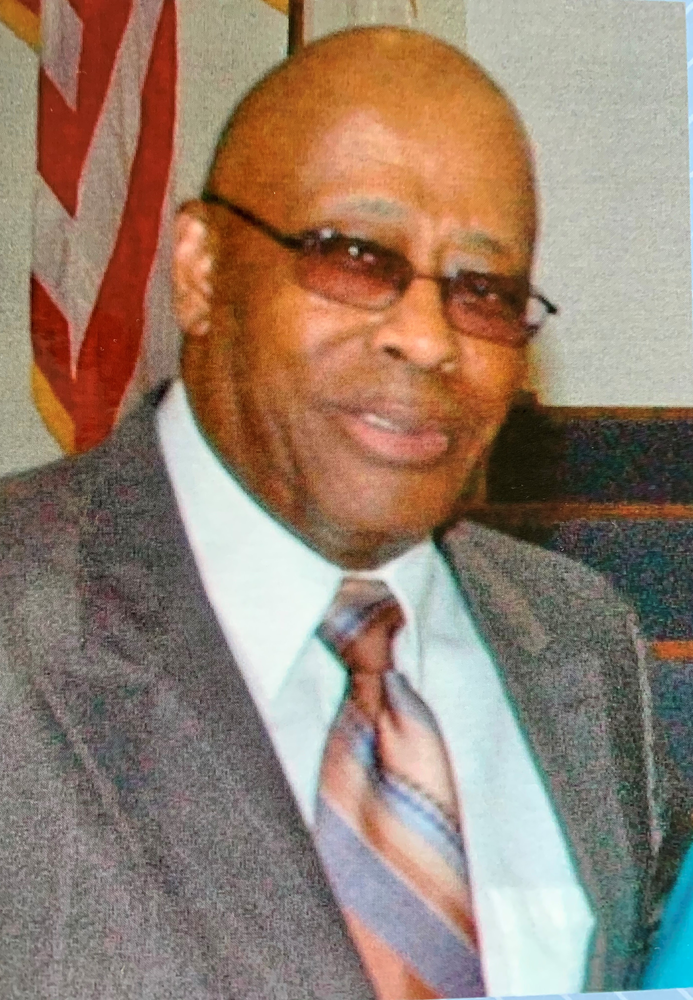 Jackie “Jack” J. Jones of Highland Lake, NY passed away peacefully on October 11, 2020 after a long illness at Achieve Rehabilitation Facility in Liberty, NY.  He was 79.

Jack was the son of the late Jack and Pearl Jones.  He was born December 11, 1940 and raised by his grandparents, Panama and Victoria Gray in the Bronx, New York.  His only living relative is Marlena Mays and her children.  As a young man Jack worked as a personal valet for musician Roy Hamilton and a truck driver for Ray Charles, traveling throughout the United States.

Throughout his life Jack wore many different hats.  Working as an over the road truck driver, a mail handler for the United States Post Office, a heavy equipment operator and weatherization technician.  This last position led him to Liberty, NY where he became the Director of the Weatherization Program for the C.A.C.H.E. Agency.  While there he met his wife, Juliette Jones.  They were married in August 1993.  Shortly thereafter Jack began the final chapter of his career at Sullivan ARC as a Job Coach, later being promoted to supervisor of the department.

Jack was quick with a joke and never shied away from using humor to get through a difficult time.  As a Seventh Day Adventist he relied on his faith and the word of God.  He was loved by the people he supported at Sullivan ARC and respected by his co-workers. Jack always had a fondness for music and enjoyed singing along with his favorite musicians, Frank Sinatra and Johnny Mathis.

He is survived by his wife Juliette and his children; David, Frederick, Jackie, Tyrone and Timothy Jones, Victoria Benarick, Juliette McKerrell, Daniel Giglio, Rahiem and Sahiem Brown, Kristina, Michael, Gary Jones.  He also leaves behind 27 grandchildren, 9 great-grandchildren and a host of nieces, nephews, cousins, loved ones and friends.  Jack was predeceased by his sons Philip Jones and Keith Harned.

A memorial will be held from 1 - 3pm, with a service immediately following, on Saturday, October 17, 2020 at Colonial Memorial Funeral Home, 396 State Route 52, Woodbourne, NY, 12788.  Social distancing guidelines set forth by the State of New York will be followed, face masks are required at all times.