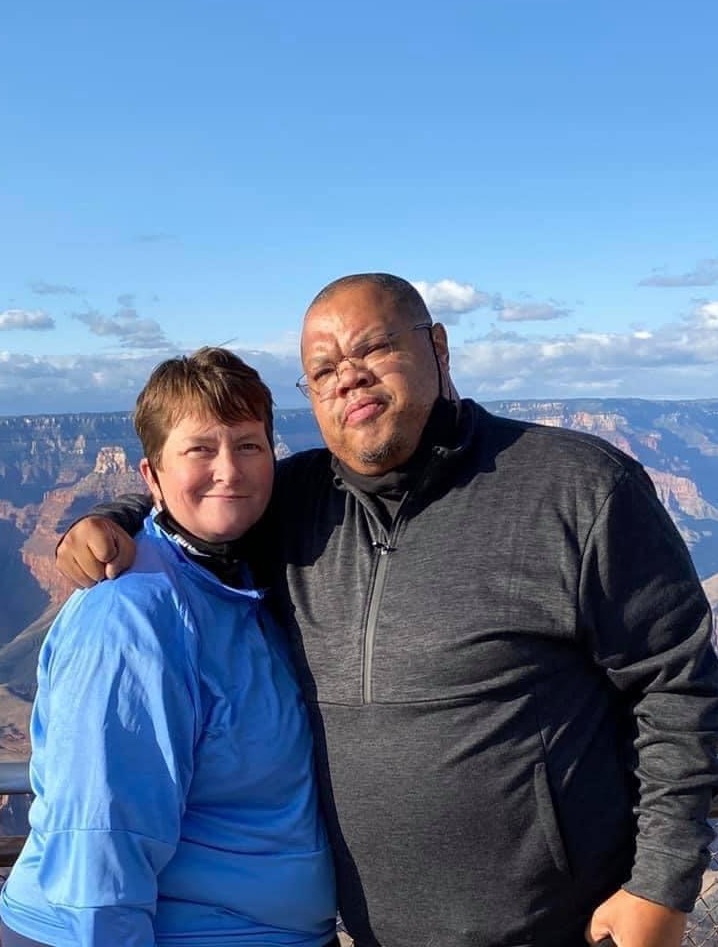 They are predeceased by their parents Matthew Howard, Ellen Bingham and Kenneth Bingham. By their sister Antoinette Combest and brothers Joseph Bingham, Kenneth Bingham JR and Brian McCormick.

Brett and Cathy owned a trucking business and we’re working for it at the time of their passing. They had many jobs before that but, they were living their dream.

They were both hard working, loving parents, grandparents, sister, brother, Aunt, Uncle, and friends to anyone who they crossed path with.

They both loved to travel and if they were not on the road traveling they were at a Yankee, Jets or Cowboys game or doing something with their grandchildren. They would give anyone the shirt off of their back. They were inseparable.  The love they had will always be remembered.

They both have many accomplishments in life Cathy earned an act of heroism award when she saved two deaf people from a home that was on fire, she graduated college, she was an amazing mother and outstanding mema. Brett went to college where he played football, he earned a certificate for being a security guard he was a phenomenal father and the coolest papa ever. Together they started a business in the midst of the pandemic and we’re going strong. They have accomplished so many things in life most of which they did side by side.

They will both forever be missed and loved deeply.

The family would like for you to share any memories you have had with them may it be a picture or a story via email to howardhaul@yahoo.com

A celebration of life will be held for both of them July 23rd, 2022 11:00AM at the Neversink Firehouse 7486 State Route 55, Neversink, NY 12765. A private family service will be held during the celebration. Everyone is asked to please wear a sports team jersey.